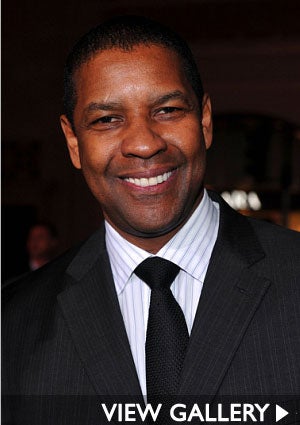 Mo’Nique made us proud, didn’t she? With those now infamous legs, she walked on stage and accepted the first award of the night, which coincidentally was her very first golden trophy, at this year 67th Golden Globes. At home we cheered, gave each other hi-fives, and nodded our heads yes, because no one other than Mary Jones, (her character in “Precious: Based on the novel ‘Push’ by Sapphire”), deserved it.   Taking nothing away from newcomer Gabourey Sidibe, who deserved to win as well, we must tip our hats to the supporting actors and actresses who shine on the silver screen. It is those who play the #2 spot that aid in getting films the extra recognition it may need, by simply being “supportive.” These actors give depth, emotion and skill, whose intent is not to outshine, but to strengthen the motion picture.   Who can forget Jennifer Hudson playing alongside of Beyonce delivering the spine tingling rendition of “And I am telling you?” Or Cuba Gooding demanding Jerry show him the money? Or Mo’Nique demeaning Precious while requesting to her to cook her a meal? We can’t forget–exactly why this gallery is dedicated to a few of the most prominent supporting Black men and women in film. Whoever said second place wasn’t good enough? We beg to differ. To check out our Golden Globes coverage, click here.