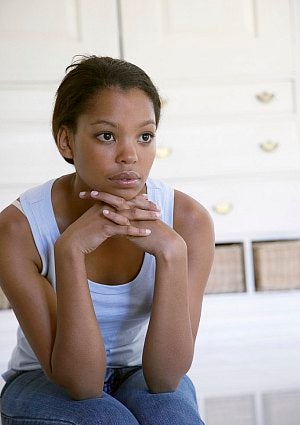 Many women who flee violent domestic environments have nowhere to go, according to AOL Black Voices. Too often shelters and centers, designed to help women get back on their feet after leaving their abusive partners, have to turn away those seeking assistance because they are full. The Violence Policy Center, a national nonprofit organization that collects research on violence in the U.S., stated that 1,818 race-identified females were murdered by men in 2008. “And while White women accounted for the largest number of those killed, 1,208, African American women were killed at a rate three times higher,” AOL Black Voices reported. Still more than 44,000 adult victims were denied help from state-funded domestic violence shelters in the last six years, due to the centers being full. The Office for Prevention of Domestic Violence tells battered women to identify all the people who could possibly help them escape their situation, from a spiritual leader or a social worker to an employer or a family member. Ask them for help before an emergency occurs. Read the full article on AOL Black Voices. If you need help, please call the National Domestic Violence Hotline at 1-800-799-SAFE.