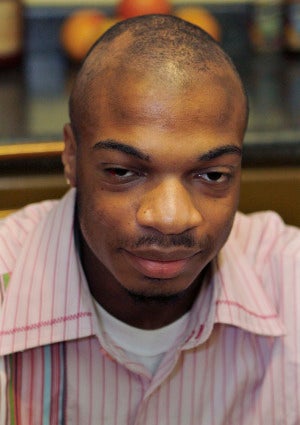 The FBI and the Pittsburgh, PA, police department are investigating an incident in which a teenage boy, Jordan Miles, was allegedly beaten by law enforcers on January 12, AOL Black Voices reports. Miles, a viola player who attends the city’s notable Creative and Performing Arts High School, was on his way from his mother’s home to his grandmother’s house when the attack occurred. His mother, Terez Miles, believes her son was attacked because of his race.   Read the full account here.