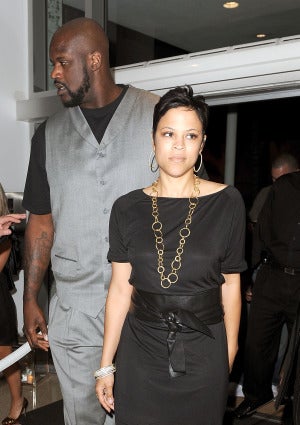 T.I. And Wife Tiny Harris To Face No Charges In Sexual Assau...

Meet The Owners Of The Vegan Cheese Brand Backed By JAY Z an...