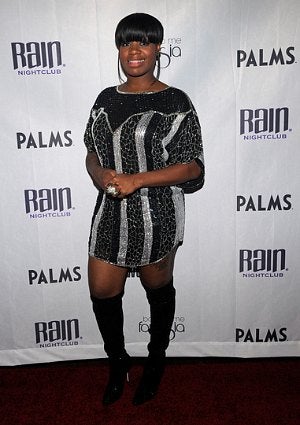 Despite a recent overdose and bad press surrounding her relationship with Antwaun Cook, Fantasia latest album ‘Back to Me’ led the Billboard R&B charts, selling over 117,000 copies in it first week. The album’s lead single “Bittersweet” continues to lead the R&B singles chart, making this her highest-charted album to date.  ‘Tasia’s wining streak isn’t limited to R&B charts either. “Back to Me” is also number two on the Billboard Hot 200 charts. Season two of the “Amercan Idol” winner’s reality show “Fantasia for Real” returns to VH1 on September 19th.