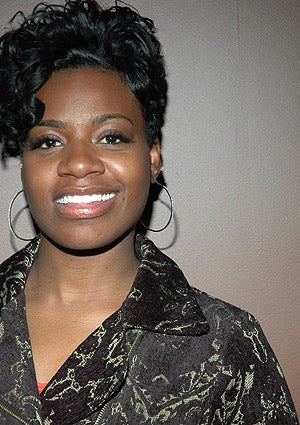 “I deal with a lot and I stay away from all the negative!” she tweeted, adding, “…But know this about me, “I’m far from dumb, but God will do the rest of the talking for me.” [EurWeb]