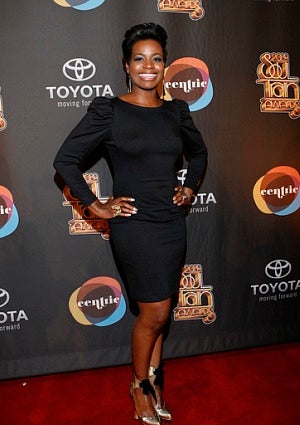 Singer and “The Color Purple” star Fantasia has beefed up her security after receiving a threatening letter calling her the n-word, telling her to “go back where [she] came from and die,” reports TMZ. A source tsays the person who wrote the letter claims to have worked for Fox during Fantasia’s run on “American Idol.” The Pantages Theater in Los Angeles, where “The Color Purple” is currently running has also increased security and will be screening anything sent to Fantasia. “I will not be defeated by one isolated person’s hatred,” the singer told TMZ. Read More: