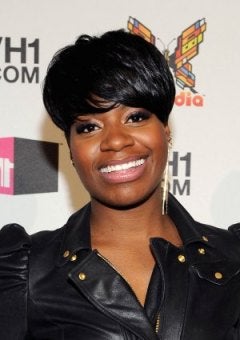 Travel Is Not Canceled! These Are The Top Travel Trends to W...

Tamar Braxton Upset After Reactions To Her Suicide Attempt S...

ESSENCE Is Teaming Up With Pepsi To Bring You The Ultimate V...