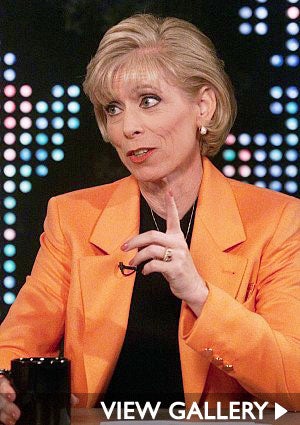 To use or to not use the “N-word,” that is the question. In 2010 the usage of the word is still an endless debate within our own community, with everyone taking sides on whether or not it’s right to use it, how to use it, and, if so, when. Some of the biggest names in entertainment have taken sides on whether it dehumanizes African-Americans, or functions as a term of endearment.
In September 2009, Oprah and hip-hop mogul Sean “Jay-Z” Carter got into it about the appropriateness of the word. When Oprah voiced her disdain of the word, Jay responded saying, “Nothing is necessary. It’s just become part of the way we communicate. My generation hasn’t had the same experience with that word that generations of people before us had. We weren’t so close to the pain. So in our way, we disarmed the word. We took the fire pin out of the grenade.” Oprah’s response was that she couldn’t help but have thoughts of lynching and slavery when the word was used, and that didn’t make her feel good.
Because of generational, emotional or contextual reasons, the two decided to disagree, in short summing up exactly what we all do in the Black community when taking sides on its usage. To date we haven’t come to consensus, leaving the topic wide open for other races and ethnic groups to not only chime in with their opinions, but also feel free to use it themselves.
Interestingly enough, the one thing we’re all in agreement on is whether the N-Bomb is followed by er or ah. For many the er ending is off-limits to anyone who isn’t Black, while the ah is a sign of camaraderie. Some non-Black celebrities have found out the hard way that they are not exceptions to er rule. One such celeb is radio talk show host Dr. Laura Schlessinger, who recently found herself in some deep ish after saying the n***er word 11 times on her radio show last week.
Check the celebrities who have been N-listed — shunned by the public after they failed to censor themselves from using the N-word. When will it stop?