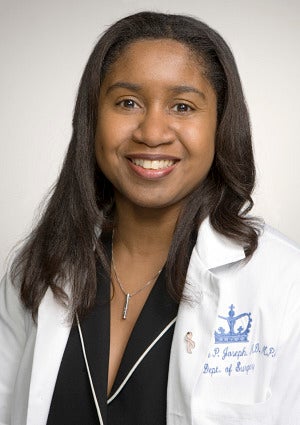 Tanya is a 45-year-old patient who felt a very tiny lump in her breast near her nipple. It felt like a grain of sand. She almost ignored it. Although she worked, she was self-employed–she had dropped her health insurance to save money since she was healthy. A few months later, she developed bloody nipple discharge and sought out the free breast-screening program sponsored by Columbia University.
Tanya was able to get a mammogram, ultrasound and a biopsy, which showed she had breast cancer. She had a lumpectomy and fortunately, her cancer was caught early. Her prognosis is excellent.

The recent recommendations released earlier this week by the United States Preventive Services Task Force, a board composed of 16 health care experts, none cancer experts, suggests that women in their 40’s do not need to get routine mammograms. For women ages 50 to 74, the task force recommends screening every two years.

It is important to recognize that these that these guidelines apply for women who are at average risk. Thus women with a strong family history would still need to be screened at an earlier age and of course if you are under 50 and you feel a lump you still need to see a doctor and get it checked. A patient such as Tanya with a lump should still be able to get a mammogram because once a woman has a problem in her breast, the mammogram is no longer considered a screening mammogram–it’s considered a diagnostic mammogram.

These guidelines only underscore the need for women to take the time to sit down with their doctors and discuss their overall health, family history as well as any concerns regarding these guidelines and work out an action plan regarding your screening regimen. It is important that we are vigilant about our health and encourage our sisters, mothers, cousins and girlfriends as well to make an appointment with their doctors and get that much needed checkup including that breast examination.