The child rape trial of Jelani Maraj is well underway with testimony from the victim and her family revealing disturbing details of the alleged sexual abuse the then 11-year-old faced.

Maraj, the 38-year-old brother of pop star Nicki Minaj, is charged with raping his now 14-year-old stepdaughter and faces life in prison.

The trial, which began earlier this year, has received tons of attention, here’s what we know about the case so far.

1. Maraj was arrested in Nassau County in December 2015 and accused of predatory sexual assault on a child, his then 11-year-old stepdaughter. Maraj plead not guilty, but Assistant District Attorney Emma Slane claimed that testimony along with medical and forensic evidence would prove Maraj guilty.

2. In July 2016, after being charged with sexual assault against a minor, Maraj was offered a plea deal that would’ve reportedly dropped his sentence from life in prison to 15 years. DNA allegedly matched evidence found on the victim’s clothes.

3. In October 2017, the trial began with rumors that Minaj would take the stand to accuse her brother’s ex-wife and the victim’s mother of extortion. David Schwartz, Maraj’s attorney, insinuated that Jacqueline Robinson told her daughter to lie in order to extort up to $25 million from Minaj. The rapper has since denied being involved in her brother’s case. 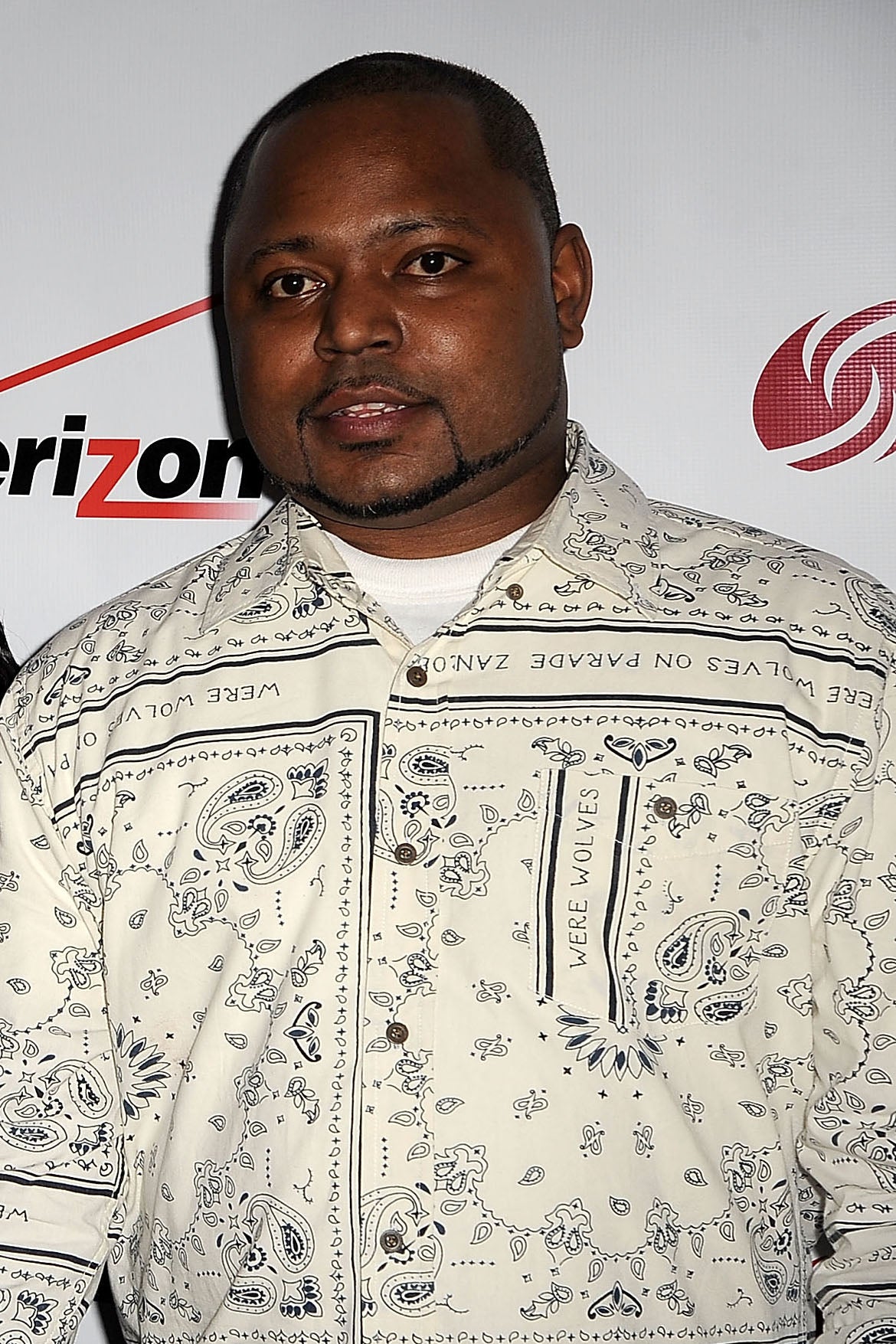 4. Testimony from the victim’s 10-year-old brother, who was 8 at the time of the alleged rape, revealed disturbing details about what the boy saw after finding his sister in the basement of their home with Maraj. The boy testifed that he saw his sister’s pants “around her ankles” and Maraj’s underwear “close to his knees.” Maraj allegedly threatened the boy into silence by telling him that he wouldn’t see his mother again if he came forward.

6. Maraj’s mother, Carol, testified about texts sent after Jelani’s arrest in which she accused Maraj’s ex-wife of setting up her son. Maraj called the day her son was arrested “confusing” and claims Robinson told her “It’s going to take a lot of money to get out of this one.” Text messages show that Jelani’s mother also told Robinson that she didn’t “have to share [her] business with everyone who calls.” The New York Daily News adds that Nicki Minaj could still be called to testify.