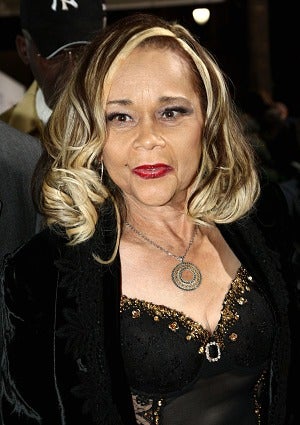 A Southern California judge has recently ordered an independent medical evaluation of ailing singer Etta James. The evaluation comes after her son’s attorney said the “At Last” singer’s health may be in “very serious danger” under the care of a live-in doctor…

In a recent court hearing, Deering said Dr. James put feeding tubes into the singer’s stomach, a procedure that should have been performed in a hospital, the Riverside-Press Enterprise reported. Sources have raised “significant questions” about whether Ms. James is properly cared for, and Deering has compared her situation to Michael Jackson’s with Dr. Conrad Murray.

Best of luck, Etta — we hope you getter better soon!