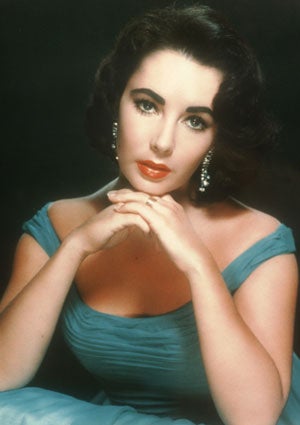 Legendary screen siren Elizabeth Taylor has died at the age of 79. This after Taylor spent two months in a Los Angeles hospital suffering from congestive heart failure.

Long the epitome of Hollywood glam, Taylor lived a fabulous life, marrying eight times and winning two Academy Awards. She made her screen debut at age 10 in “There’s One Born Every Minute,” and went on to star in over 50 films, including the classic “Cleopatra,” “Cat on a Hot Tin Roof,” and “Who’s Afraid of Virginia Woolf?”

Along the way, Taylor made lifelong friendships with Black celebrities, her closest being with Michael Jackson. She once described their 20-year friendship as “the purest, most giving love.”

Taylor lived a bold and beautiful life. She raised over $250 million for AIDS research. We salute her talent, and bid her farewell with fond memories. Rest in peace.