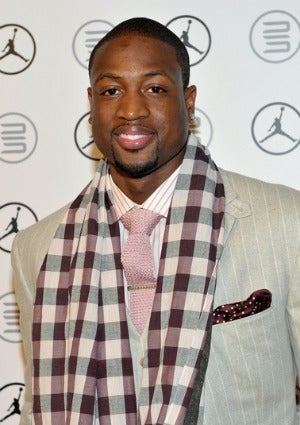 Dwayne Wade and his ex-wife Siohvaughn Wade spent two and half hours battling it out on Friday in Chicago for the custody of their two sons, ages 8 and 3. The NBA star spent most of the day denying claims that she presented in court papers, including that he neglected her and the kids, owned guns and used drugs. The Grio is reporting that Wade was glad to “have an opportunity to have my voice heard.” In his testimony, Wade said Siohvaughn attacked him and threw a marble object at him. He went on to say he “sat her down aggressively” on an ottoman but she continued to fight, thus hitting herself in the lip. Wade denies neglecting his kids or that he ever “endangered” their lives. This celebrity split has been a lot of drama — just last month his lawyers suggested that Siohvaughn undergo “extensive therapy.” This conflict cannot be good for their sons. What do you think?