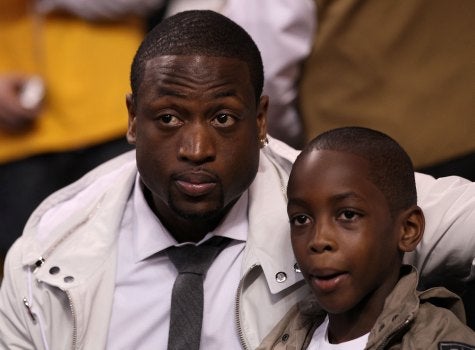 After a long and very public battle, Dwyane and Siohvaughn Wade are officially divorced, according to TMZ. While a Chicago judge finalized their split, the former sweethearts still have more to figure out — namely custody of their two children and the division of marital assets. “I’m very relieved that the judge granted my divorce today … this has been a long process and I hope we can all move forward,” the NBA player told TMZ. “The most important thing to me right now is the next phase when the judge will decide on the custody of our kids. That is the big event in my life that I am focused on.” Wade is currently linked to Hollywood beauty Gabrielle Union.