Countless studies have proven it — the more diverse the workforce, the more profitable the company. But even in 2019, when “diversity and inclusion” has become somewhat of a buzzphrase, large corporations still struggle to reflect a workforce that’s representative of the world we live in.

“In the last five years we’ve really focused heavily on this,” Maxine Williams, Global Head of Diversity at Facebook tells ESSENCE during a recent trip to their Menlo Park, CA headquarters. “We’re going off of a lot of research that says that if you’re trying to solve complex problems, you’ll get better solutions if you have more diversity.”

Facebook is one of many companies working to build a broader and more comprehensive labor pool. During their annual International Women’s Day celebration, that commitment was deepened by giving a handful of Facebook users an opportunity to visit their offices and participate in a day-long series of events that included lunch with Chief Operating Officer Sheryl Sandberg, a Facebook Live with actress and producer Marsai Martin, and a crash course into the culture at the social media giant. 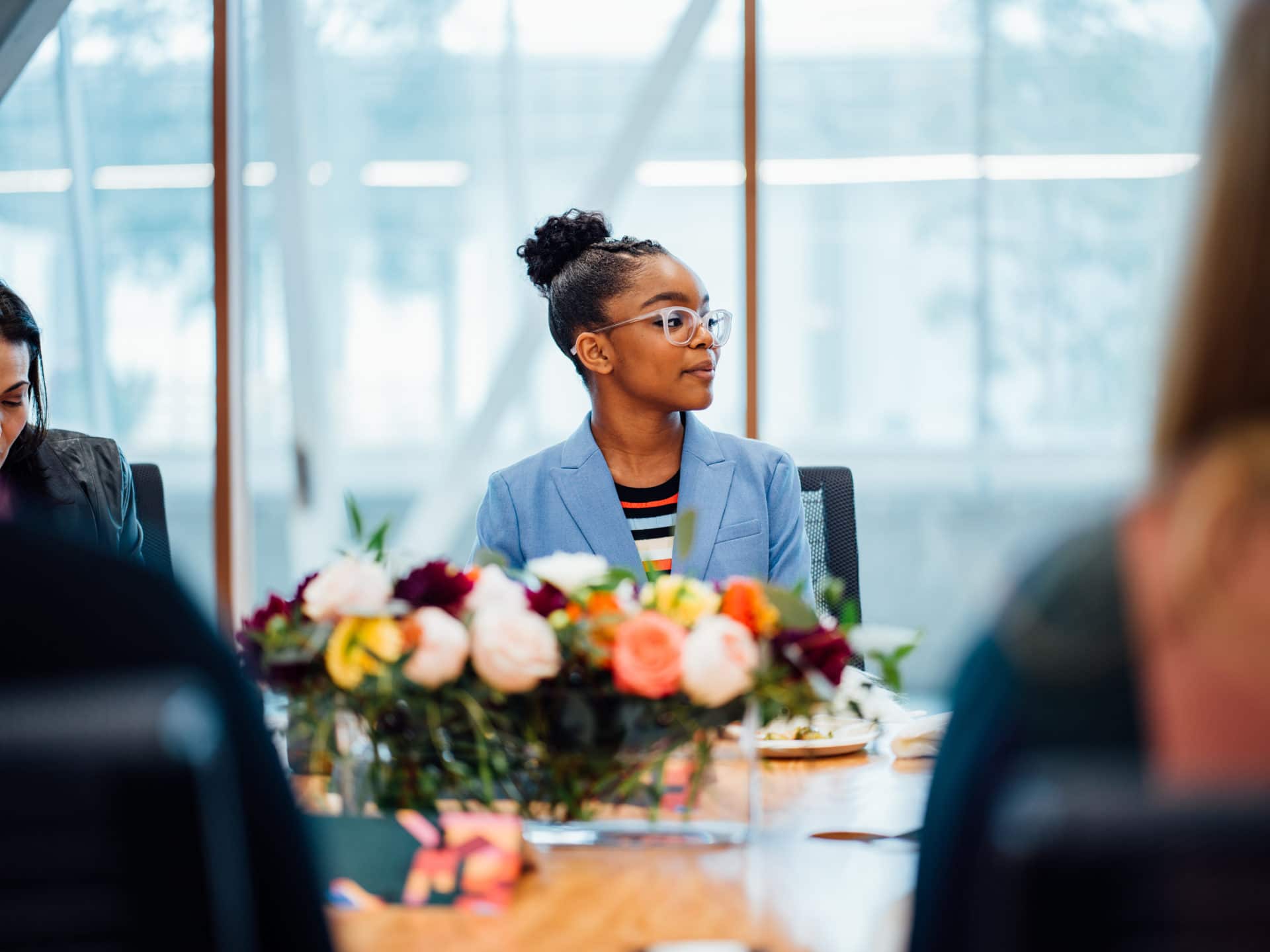 For the last five years, Facebook has put a major emphasis on this internationally celebrated holiday with good reason. Although the tech world is still male-dominated, efforts by Williams and other members of leadership, show that a conscious effort to not only recruit more diverse talent but to also develop that talent, is steadily paying off.

“I don’t want to speak for every company but there’s a certain set of facts that are indisputable, which is that we know 18 percent of the people who graduate with computer science degrees in America are women, which means if you just went on that, 72 percent of the people in your technical jobs would be men,” Williams explains. “So we say ‘Alright. That has nothing to do with what the company’s doing. That has to do with what’s happening at this stage.’ But then the company owns its stuff too.”

In “owning its stuff,” Facebook has focused on continually improving on what they call “pipeline efforts.” It’s how they mold candidates at the most rudimentary levels with a large concentration placed on Blacks and Latinos because of their gross underrepresentation in STEM careers. More specifically, these groups make up a very small portion of the computer science degree graduates that Facebook typically hires.

For Black women, that number is even more dismal. 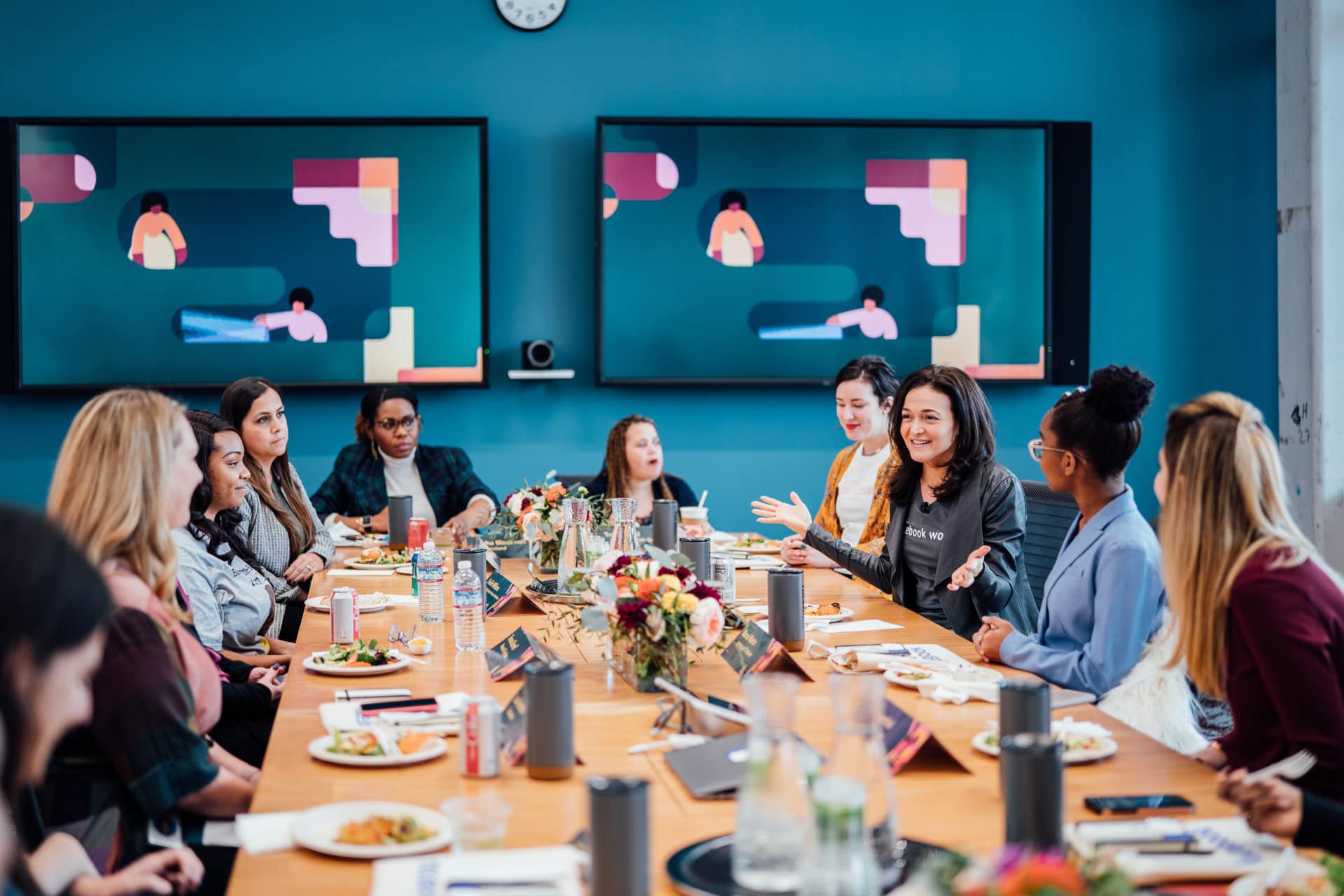 “Maybe 4 percent of people who graduate with computer science degrees are Black and of that 4 percent, maybe 18 percent are women, Williams points out. “So you’re like 18 percent of 4 percent. That’s a really small number of candidates.”

While it’s evident that there are varied roadblocks when trying to recruit talent, obstacles also persist when small numbers are left to navigate predominantly white spaces. Currently, Blacks make up a mere 3 percent of Facebook’s workforce according to a 2017 diversity update.

“It is very daunting to walk into a space when your family wasn’t involved in this business before. When you are an outlier,” Williams recognizes. But William also knows what it feels like to be in those shoes, being a Black woman and an immigrant.” The Trinidadian born exec — who had just flown in after 10 days of celebrating T&T Carnival when we spoke to her — says that intersectionality is difficult to evaluate but is obviously making a difference within the corporate culture. 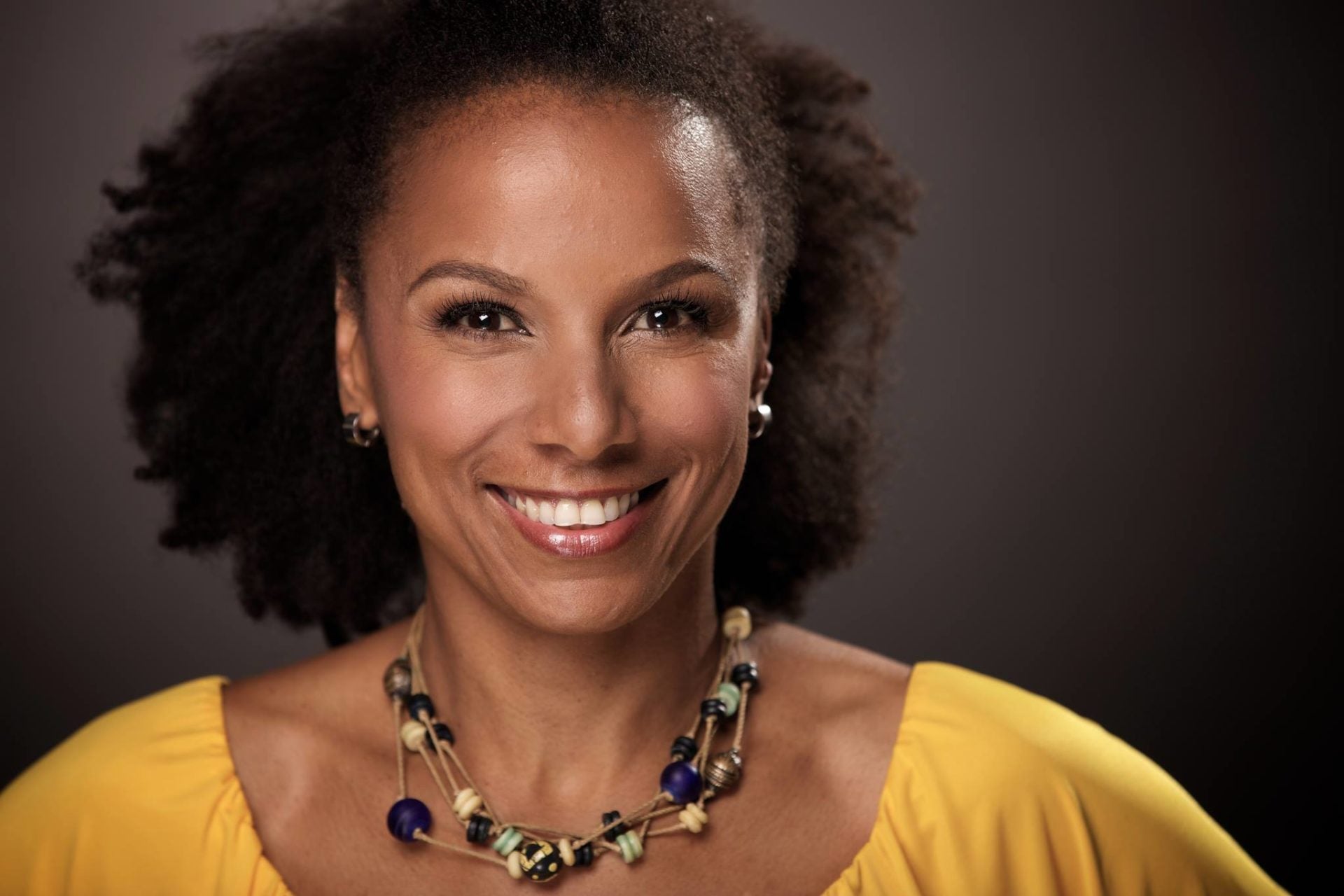 To that end, it’s her mission to make sure that everyone, regardless of how little they are represented, feels a part of a team that not only invests in getting to know them, but who also celebrates the unique set of skills and experience they bring to the table.

“We do Find, Grow, Keep work,” Williams says. “Then we do diversity integration work, which is quite unusual in diversity work. But where we actively have cross-functional teams that build a diverse perspective into what they’re doing.”

“I mean this is a huge feedback culture,” Williams quips. “It’s sort of shocking if you come here. I came from “real” corporate and then I come here and I’m like, ‘Wait, people can talk like that to the boss?’ Not only can they, but it is encouraged. Our philosophy is that you never want to be so focused on one particular thing that you don’t see what’s coming. The way you avoid that is being completely open to feedback.”

As the tech landscape continues to evolve, Facebook plans to continue using criticism to advance its product and prioritizing the role women play in the success of its company, as both employees and users. As Williams admits, “In the end it’s sometimes quite hard to identify and pinpoint what it is about being a woman that makes a difference, but the data shows it does.”