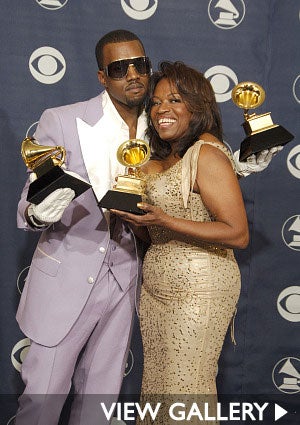 Earlier this year California instituted the Donda West Law, which is meant to protect patients seeking cosmetic surgery by requiring they take a physical exam and have written clearance from a doctor 30 days before getting surgery. But doctors tell CNN the law may do little to boost patient safety. While the law–named in honor of Kanye’s mom–systematizes “what reputable physicians have already been doing for a long time, it’ll never change the guys who want to be outlaws to do anything different,” says Dr. James Wells, former president of both the California Society of Plastic Surgeons and American Society of Plastic Surgeons. “They’re going do what they want to do.” Dr. Michael McGuire, president of the American Society of Plastic Surgeons, tells CNN that giving a patient a physical exam is “so fundamental as part of medical training and medical care that to require it by law seems to be moot.” It’s like telling doctors to “Make sure you suture up all the wounds,” he added. “At what point does it become absurd?” Donda West died in 2007 of complications from cosmetic surgery. Her niece, Yolanda Anderson, tells CNN her aunt never had a physical exam prior to getting a botched tummy tuck from African American plastic surgeon Jan Adams.