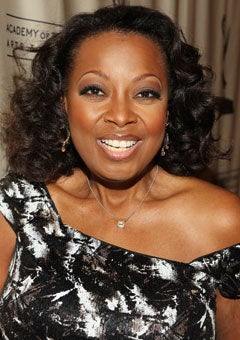 The “Celebrity Apprentice” backlash continues. Donald Trump’s not so kind words toward President Barack Obama regarding his birth certificate and more are causing one political group to urge all Black “Apprentice” contestants to denounce Trump.

According to the The Hollywood Reporter, ColorOfChange took to Twitter and launched a campaign aimed at the show’s contestants of color, asking them to leave the millionaire in the dust. The anti-Trump group accuses him of “race-baiting.”

“This is the first organized attempt to target these celebrities and demand that they, as prominent African-Americans, take a public stance against Donald Trump’s ongoing attacks against President Obama,” ColorofChange said in a statement.

With only a few more episodes left to the big finale, it’s unknown what kind of an impact this will have. If the group garners enough power, they just might be able to shut Trump down for good. We’re talking shut that mess down!

Are you on their side or are you still secretly watching “Celebrity Apprentice”?