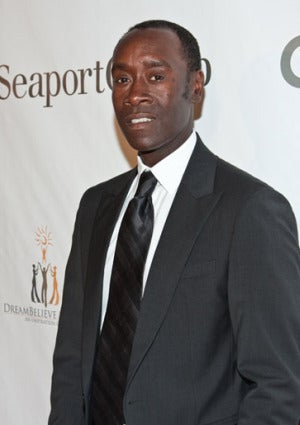 Actor, activist and Nobel Prize-winner Don Cheadle is calling for environmental awareness in the name of the United Nations these days. Cheadle was appointed to U.N. Environmental Program Goodwill Ambassador on Saturday June 5, in Kigali, Rwanda, according to Associated Press. The “Hotel Rwanda” star swore to battle climate change and champion conservation causes. At his appointment, Cheadle also named a baby gorilla Zoya. The ape’s name was chosen by internet users who participated in a U.N. Environment Program awareness initiative. As Goodwill Ambassador, Cheadle will increase environmental awareness in millions of people throughout the world, UNEP Executive Director Achim Steiner said.