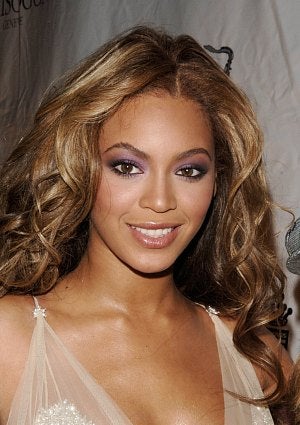 Beyonce is one of the world’s most successful entertainers. She’s also one of the richest. But is she a symbol of racism’s impending demise? Staffordshire University professor Ellis Cashmore believes so. In a paper titled “Buying Beyonce” published in an academic journal called “Celebrity Studies,” Cashmore theorizes that Beyonce’s brand isn’t limited to pop culture alone. Since going solo from Destiny’s Child, the Houston native’s reach has extended to the realm of race relations. “Not only does she sell downloads, CDs, ringtones, movie tickets, her own label clothing and any number of products from cologne to television, but she sells a new American Dream based on an idea — that racism is over,” he says. “When she serenaded US President Barack Obama and the First Lady at the Inaugural Ball in January 2009, she achieved the unimaginable… here was a conspicuously successful Black woman singing to the first Black president in history.” Beyonce is a phenomenal artist, no doubt, but the world’s perception of her is hardly trickling down to that of regular Black women. We need look no further than the cable news cycle to recognize that it will take more than catchy pop songs and great dancing to undo centuries-old perceptions of race. Think Shirley Sherrod.     Even Cashmore recognizes the loopholes in his theory, saying, “Despite the progress of the past few decades, the USA is still mired in its past. African-Americans do poorly at school, live in the poorest housing, spend a disproportionate amount of time behind bars and, despite the election of Obama, are underrepresented politically compared to their size in the total population — more than 1 in 7 Americans is Black.” What do you make of Cashmore’s theory?