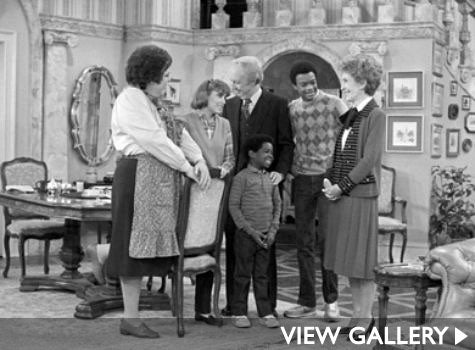 Most of us will remember the cherubic face, the diminutive height and the laughs he brought us. Along with Dana Plato and Todd Bridges, Gary Coleman was the most famous pint-sized child star on television, starring in the most popular sitcom of the day, “Diff’rent Strokes.” For all three it was once a case of being at the right place at the time. There was money, access and fame, but as the years went by the cute kids were no longer relevant and often spoke of being exploited by Hollywood. “I would not give my first 15 years to my worst enemy, and I don’t even have a worst enemy,” Coleman told the Associated Press. But the tragedy and misfortune of all three child actors’ lives since “Diff’rent Strokes” ended in 1986 has caused fans to speak of a curse on the show. Through the years Bridges battled with drug addiction and spent several years on the streets of L.A. He was even tried and later acquitted of his drug dealers death. Meanwhile Plato battled drug and alcohol addiction until she died of a drug overdose in 1999 leaving behind her then 14-year-old son Tyler Lambert behind. Sadly, Lambert recently committed suicide after years of trying to deal with his mother’s death. Could their troubled lives be a case of child actors finding it hard to survive after all those years in the spotlight? By now we’ve all witnessed the downward spiral of too many child actors once their voice changes and the stubble starts to grow. But Coleman didn’t think there was any curse. In fact he thought he had made out okay. “I just happen to be one who has survived, who has survived being chewed upon,” he once said. Arnold and Kimberly are survived by Willis (Bridges), Mr. Drummond (Conrad Bain) and Mrs. Garrett (Charlotte Rae). What do you think? Is it a curse or just child stars finding it hard to grow up?
Loading the player...

Idris And Sabrina Elba Are One Of The Sexiest Couples On The...

Rihanna And A$AP Rocky Welcome A Baby Boy! A Timeline Of Her...