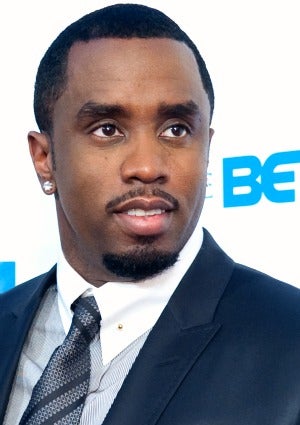 Running a ship this size is no small task. Diddy’s Bad Boy Worldwide Entertainment Group is responsible for managing artists, recording music, fragrances, several restaurants, apparel, advertising, marketing, TV and film production and more. The entire Bad Boy empire pulls in a whopping $300 million annually with an estimated 600 employees on its payroll, according to Crain’s report.

Ahead of the media empire is Palladium Equity Partners with $1.262 billion in annual revenue and Goya Foods Inc., with $1.5 billion in yearly sales.

Most recently, Diddy was in the headlines for releasing his sixth studio album, “Last Train to Paris,” and he’s not showing signs of slowing down.