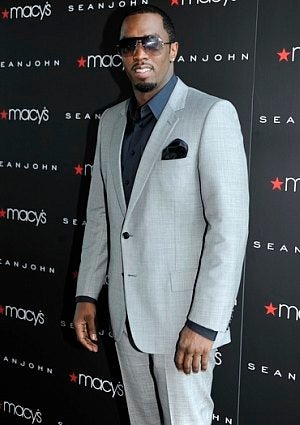 The word is, Diddy’s gunning for Simon Cowell’s position on “American Idol.” “I have been fronting all this time, trying to act like I don’t want that spot. [But] I spoke to Simon’s business manager, and I found out how much that boy makes a week. I am praying right now to ‘American Idol’,” Diddy told MTV News. The music mogul/fashion designer/reality-TV star urged fans to start a viral campaign to get him in good with the folks at “idol.” “I want everybody to get on Twitter, MySpace, Facebook and say that Diddy should get the Simon spot — but for the same amount of money that Simon was getting, else it’s a deal-breaker,” Diddy continued. What do you think? Do you want to see Diddy at the “American Idol” judge’s table?