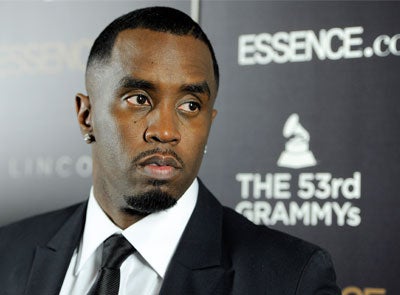 The New York City Police Department is investigating Diddy for having an unauthorized police escort for one block. Apparently, the rapper and media mogul was transported in a police van from a concert to an after party without the proper authorization.

According to Eurweb, Diddy’s dry cleaner, of all people, requested the escort and it was okayed by a sergeant without his superiors’ knowledge.

Mayor Michael Bloomberg is even jumping into the fiasco stating that police should only be used for security reasons and we agree.

So we must pose this question, was a police escort really necessary for one block or was Diddy being a diva about walking the streets? Either way, it was a complete misuse the city’s resources.

What do you think should happen to Diddy now?