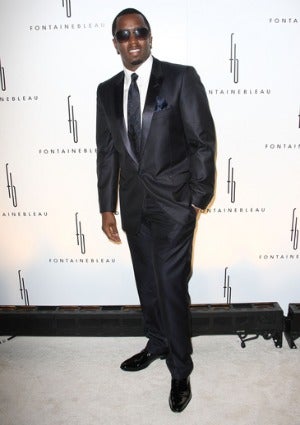 It looks like Diddy’s spreading the gift of Christmas in a way we didn’t expect. The bad boy millionaire recently said he’ll pay for the damages done to a model’s hair after her curls went aflame last week at an album release party, TMZ reports. While soaking in a hot-tub at Diddy’s party, Miyoko Jones’ hair caught fire after leaning too close to a candle. Insult was added to injury when millions watched the model’s fiery moment on YouTube and Diddy’s Ustream. Shortly after the incident, Diddy called Jones and offered to pay whatever it takes to repair the model’s hair, a source close to Jones says. Jones has already set up an appointment for later this week and the repairs are expected to total nearly a thousand dollars. But with a new album out, his own clothing line, and enough Benjamins to go around, something tells us that won’t be a problem for Diddy. Best of luck with your touch-up Jones!