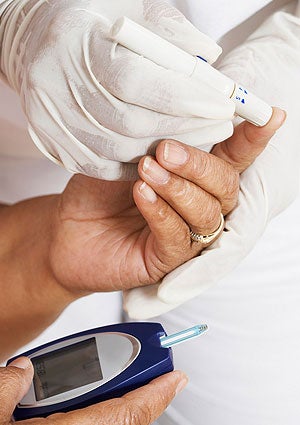 The stats on diabetes in the African-American community are already alarming: one in four Black women has it. A new study from the University of Chicago might give us even more reason to get on the wellness train. According to researchers, nearly 41.1 million people in the U.S. are expected to be diagnosed with diabetes by the year 2034. That’s up from 23.7 million people.

With the expected rise in diabetes cases, families won’t be the only ones bemoaning the high costs of treating the disease. Government programs like Medicare will face having to cover the costs, which are expected to triple from about $113 billion in 2009 to $336 billion in 2034.

Diabetes is one of the few chronic illnesses that continues to grow in our community. Something as simple as walking 30 minutes a day can help combat diabetes, says the study.