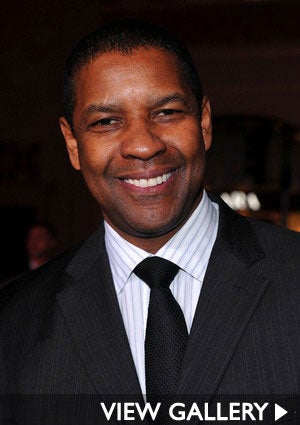 Which African Americans in Hollywood made the most money last year? Denzel Washington and Tyler Perry earned cozy spots at number 11 and 13, respectively, according to Vanity Fair magazine’s annual Top 40 Hollywood Earners list. Perry made a cool $32.5 million, thanks to the success of films like “Madea Goes to Jail” ($19 million), “Tyler Perry’s I Can Do Bad All by Myself” ($6 million) and $2.5 million for writing, directing and executive-producing the upcoming sequel “Why Did I Get Married Too,” among others. Denzel came in at number 13 earning $31 million for films like “The Book of Eli” ($15 million) and the upcoming blockbuster “Unstoppable” for which he was paid $15 million. He also earned about $1 million on royalties for previous films. Last year Denzel and Tyler beat out Hollywood heavyweights like Johnny Depp ($25 million), Robert DeNiro ($24 million) and Angelina Jolie ($21 million). Read More: