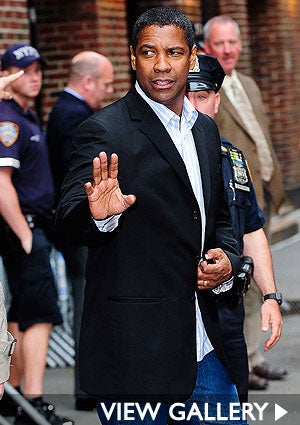 The ultimate Eye Candy of the ages, Denzel Washington is headed back to Broadway. Washington just locked down a deal to star in August Wilson’s Pulitzer Prize-winning play ‘Fences,’ which examines the African American experience. Washington will play main character Troy Maxson, originally played by James Earl Jones who received a Tony Award for his performance.