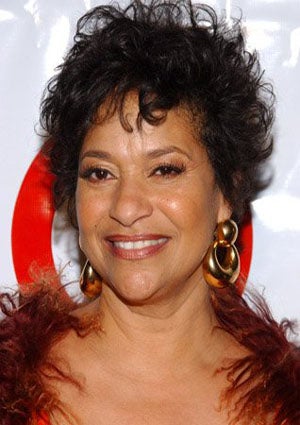 As the saying goes, “more money, more problems.” Debbie Allen’s celebrity has apparently brought on some serious financial issues, as the famed actress, dancer and choreographer is suing her former business managers for allegedly embezzling $1 million from her company Red Bird Productions. According to court documents, employees of Keepers Financial who managed Allen’s money wrote and forged fraudulent checks on behalf of her company and failed to pay her credit card bills on time if at all, causing her to incur large late fees. Allen was informed in late 2009 by the owner of Keepers Financial that one employee, Diane Schumacher, had been “fraudulently embezzling, co-mingling, converting, and transferring monies belonging to Allen and Red Bird Production for several years, and that this fraudulent activity had gone undetected or willfully ignored by the other named Defendants.” Allen is now reportedly suing Keepers Financial and Nigro, Karlin, Segal & Feldstein LLP for breach of fiduciary duty, fraud and deceit, breach of contract and unjust enrichment. She’s seeking $1 million in damages, with interest, and lawyers fees. We can only hope she gets her money handled, and fast!