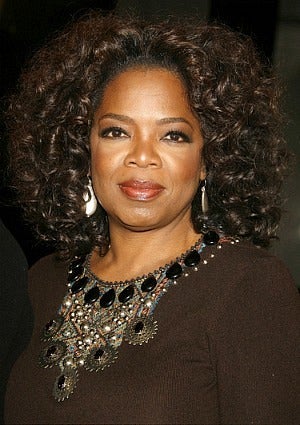 A dead newborn was recently found at Oprah Winfrey’s Leadership Academy for Girls in South Africa. Police found the baby boy in the bag of a 17 year-old-girl attending the academy, CNN reports.

The girl reportedly hid the baby along with bloodied clothes in a plastic bag to conceal her pregnancy. An autopsy is underway to determine if the baby died during childbirth or was murdered. “Yes the girl gave birth to the baby at the school, but we can’t confirm what happened to it. A case of concealment of death is being investigated,” police captain Captain Shado Mashobane said.

No charges have been filed against the girl and police will discuss the case with the Director for Public Prosecutions once the investigation has been finalized. A representative from Oprah Winfrey’s academy in Chicago declined to comment on the incident because a minor is involved.