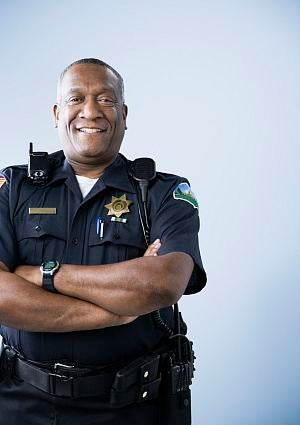 Five Black police officers from Washington D.C. went from fighting crime in an elite investigative unit to fighting against their own police department. A federal jury has decided that the five were wrongfully punished after complaining about racial discrimination in their unit in 2006, reports the Washington Examiner. The city will now have to pay the five officers $900,000. Court documents reveal that information relevant to the five officers’ work, such as armed suspects in their vicinity, was purposely withheld by top brass who labeled them troublemakers. The five were demoted to lesser positions within weeks of their complaint.