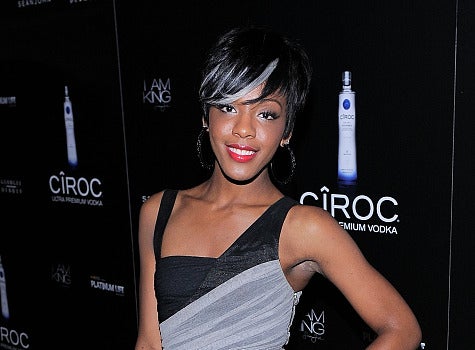 Move over Storm, there’s a new fierce and beautiful Black super hero in town and she’s riding solo. Dawn Richards the last survivor of P. Diddy’s “Making The Band” is teaming up with eigoMagna to create a Danity Kane comic book. “Danity Kane” follows a teenage girl from a faraway planet who comes to Earth to save her people, fighting a secret war between her klan and the tyrants that oppress them. Dawn and writer Natasha McGough work together to create a character that’s naive and humble yet brave enough to take on a war that stands between her people and prosperity. Look for the Japanimation-style comic book in stores this Spring or check it out now at DanityKaneComics.com. Go girl power. Read More: