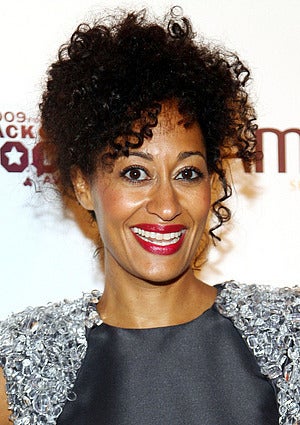 The days of curly girls facing a hair product drought are officially over. According to a fascinating piece in WWD, the hair care industry is finally addressing the needs of curly, kinky and coily-haired consumers. As more and more women begin embracing their natural texture (surveys indicate that by 2011, relaxer usage will decline 23 percent), stores like Sephora, Ricky’s, Ulta and Target are not only carrying several brands dedicated to curly hair, they’re even constructing entire in-store sections devoted to textured tresses. Curly girl salons are springing up all over the country, as well. Spearheading the movement is Miss Jessie’s salon and retail store, which opens on July 16th in New York City. Like most of these new salons, it’ll boast an extensive retail section (Miss Jessie’s products have long been a cult favorite among au naturale women)–but it will also include a hair bar, where customers can do “curly hair strand tests and see product benefits,” says Titi Branch, co-owner of the salon and product line. As the retail and salon industries start to address curly hair needs on a larger scale, the top haircare brands are following their lead. WWD reports that textured hair products are offered by Tigi, TRESemme, Pantene, Redken, Bumble + Bumble, Carol’s Daughter, and L’oreal, whose multi-ethnic brand, Mizani, debuted a Natural Curl Key earlier this year based on data from an extensive study of curly hair (the groundbreaking survey discovered eight different curl types). All in all, this signals great things for curly-haired women. The more products and resources available, the easier it will be to look our fabulous best!