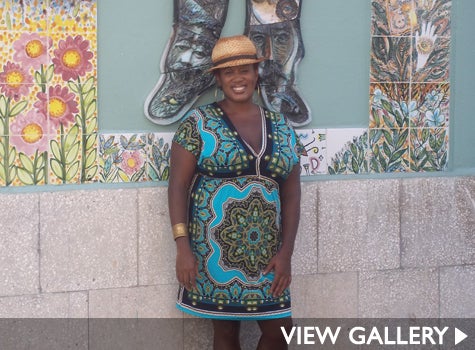 For nearly 50 years, Cuba has been looked upon by many Americans as the land of the forbidden. When the United States imposed a hefty trade embargo and travel ban against the island and its then-Communist leader Fidel Castro in 1960, the message was made clear: U.S. citizens have no business there. And though few Americans have been prosecuted for illegally traveling to Cuba in recent years, violating the trade embargo (i.e., spending money or receiving gifts there) is a different story: in the most serious cases, the penalty is up to ten years in prison, $1 million in corporate fines and $250,000 in individual fines. Civil penalties are as high as $55,000 per violation. Fortunately, all of this is slowly changing. The U.S. House of Representatives is now considering a bill that would flood a cash-strapped Cuba with U.S. tourism dollars by ending all restrictions on travel to the island. It would also ease some of the limitations on U.S. exports to Cuba. For its part, Cuba has long had a reputation for welcoming American travelers. In fact, Cuban immigration authorities don’t generally stamp the passports of those U.S. travelers coming from different countries such as Mexico, the Bahamas or Canada. But in order to avoid any drama going back to the U.S., citizens are strongly encouraged to apply — normally months in advance — for a general license. Here’s who qualifies: Check the U.S. State Department web site at http://travel.state.gov/travel/cis_pa_tw/cis/cis_1097.html for details.