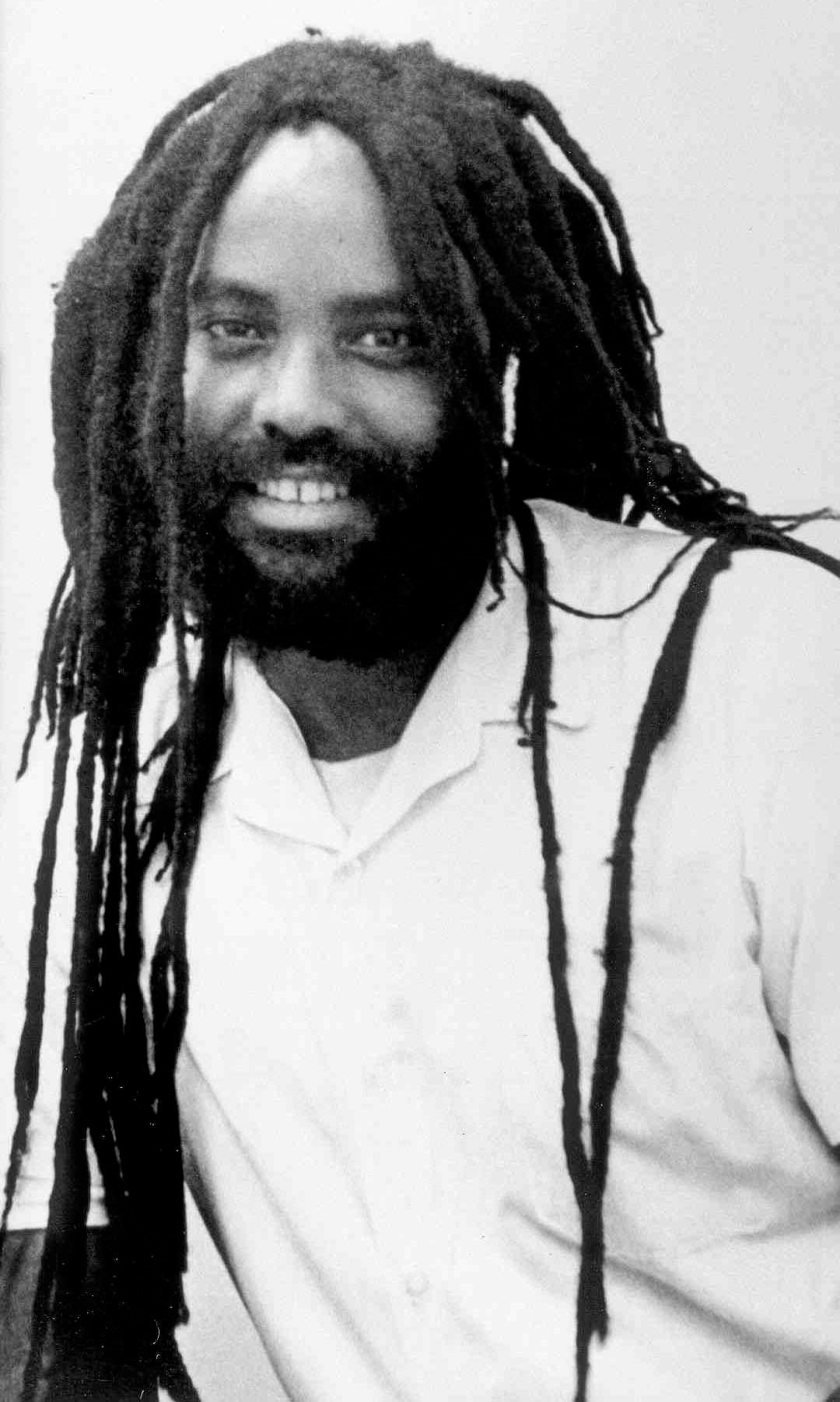 The US Supreme court has overturned a lower court ruling that annulled the death penalty for former Black Panther activist Mumia Abu-Jamal, who was convicted of shooting and killing a Philadelphia police officer in 1981. Prosecutors are now seeking capital punishment for Abu-Jamal, CNN reported. Abu-Jamal has written books while in prison and continues to speak out against the US justice system. He claims, “there were procedural errors during his capital sentencing [in 1981], and that too few blacks were on the jury.” In 2008, a Pennsylvania court saved him from the death penalty. But now, the Supreme court has repealed that ruling, leaving those who want to Abu-Jamal to receive capital punishment pushing for it once again. On December 9, 1981, the activist was convicted of murdering officer Daniel Faulkner after the police man pulled over his brother. Witnesses in the case told the court that Abu-Jamal was close by and ran up to Faulkner and shot him in the back and head. Abu-Jamal has a long list of supporters of his claim that racism was a major factor in his trial and in him receiving the death sentence in the first place. Among the supporters listed on an Abu-Jamal Website, created by friends, are singer and activist Harry Belafonte, the NAACP and the European Parliament. Read the ESSENCE.com community’s reaction to a different racially charged case.