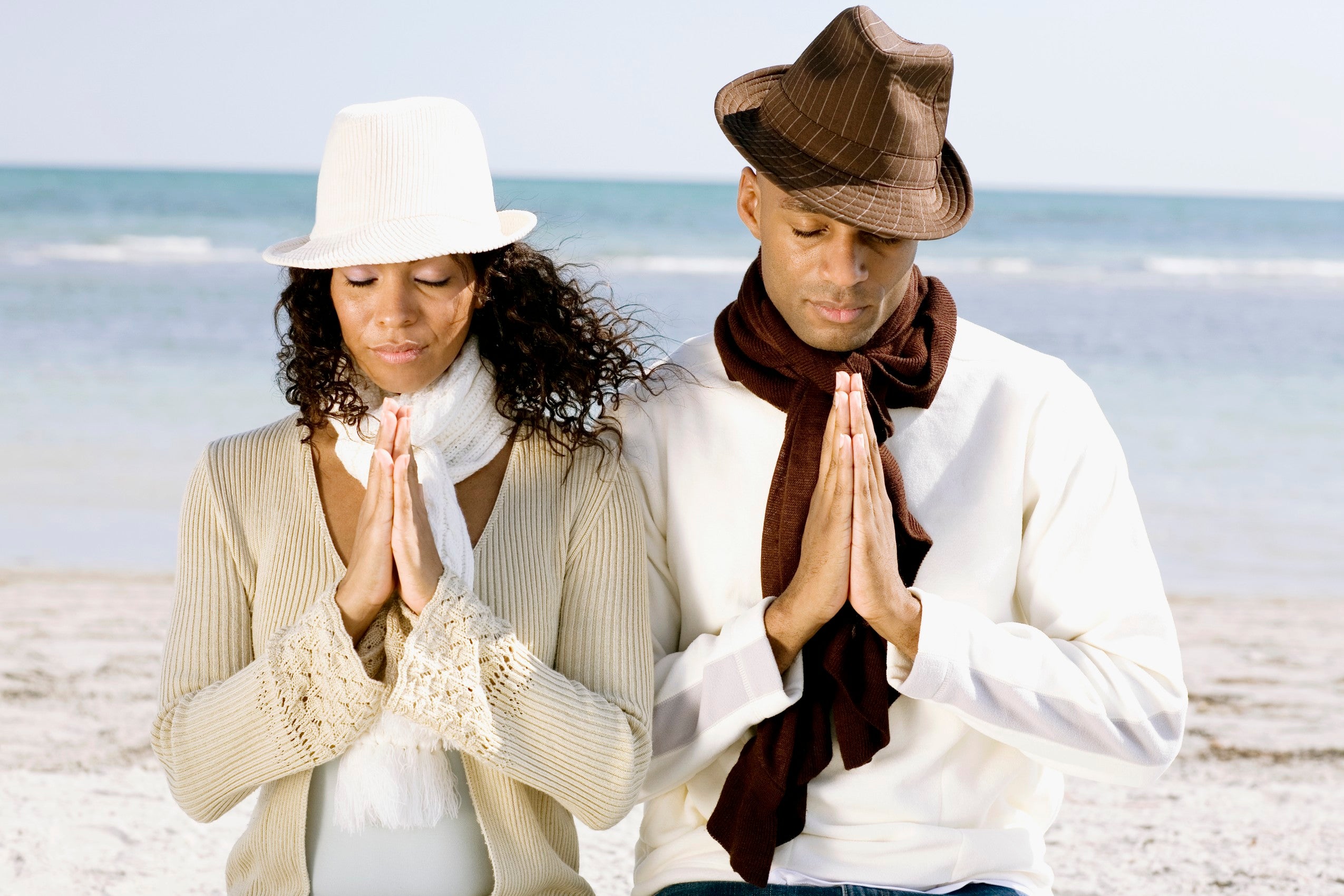 Couples who pray together truly do stay together, and African-American couples are more likely to have “a shared spiritual identity,” which has been linked to greater happiness, say researchers at the National Marriage Project at the University of Virginia. The study, which focused on race, religion and relationships, found that 40 percent of Black couples attend religious service and pray together at home, compared to 31 percent of Hispanics and 29 percent of Whites. “Without prayer, Black couples would be doing significantly worse than white couples,” said W. Bradford Wilcox, a co-author of the study. “The vitality of African-Americans’ religious lives gives them an advantage over other Americans when it comes to relationships.” While White couples reported higher satisfaction rates with their relationships (most likely because of income and educational satisfaction) the fact that many Black couples are in same-faith relationships “puts them on par with other couples,” added Wilcox.
Loading the player...