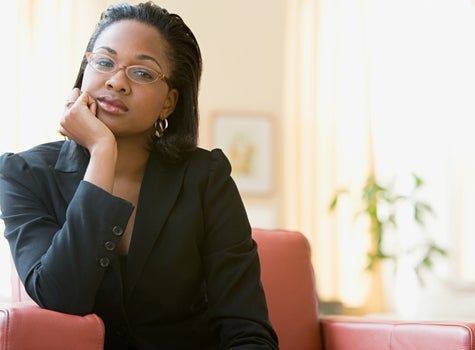 Standing ovations are a rare occurrence at scientific conferences, but at the 18th International AIDS Conference in Vienna this week, a husband-and-wife team of researchers received no less than three from a filled-to-capacity room of hundreds of scientists, activists, and reporters. The reason for the thunderous out-of-seat applause? The couple’s team had completed one of the most promising, innovative and carefully conducted studies on HIV prevention in years. It revealed that a vaginal gel containing an HIV medication called Tenofovir could reduce the user’s risk of sexually contracting HIV by 39%. And did we mention it was also 51% effective in protecting the user against herpes transmission? The women were told to use the gel up to 12 hours before sex and then again up to 12 hours after sex. “The implications of this are really enormous,” said Anthony Fauci, director of the National Institute of Allergy and Infectious Diseases in Bethesda, Maryland. The results have tremendous implications in the global fight against HIV, in which advocates have long been asking for a way that disempowered women can protect themselves against the virus. In countries where rape is used as a tool of war and oppression, the female condom, while highly effective, isn’t the answer. “Tenofovir gel potentially adds a new approach to HIV prevention as the first that can be used and controlled by women. It would help empower women to take control of their own risk and HIV infection,” said Salim S. Abdool Karim, Pro Vice-Chancellor (Research) of the University of KwaZulu-Natal, South Africa who was co-principal investigator of the study along with his wife, Quarraisha Abdool Karim, an associate professor of epidemiology at Columbia University. The findings have huge implications for African-American women as well, who account for about 66% of new HIV infections in women in the U.S. — recent studies show 48% would test positive for genital herpes. And having herpes increases your risk of contracting HIV. Some of the best news from the study: no side effects. There was only a small increase in the incidence of mild diarrhea (17% for those who used the gel vs. 11% for those who used a placebo). Groundbreaking research like this wouldn’t come to fruition without the willingness of the more than 2,000 South African women who were considered for the trial and the 889 who were accepted. Would you ever participate in a clinical trial to test a vaginal gel that could protect you from HIV? Post a comment and let us know. Do you have a question about the new study? Post it below.