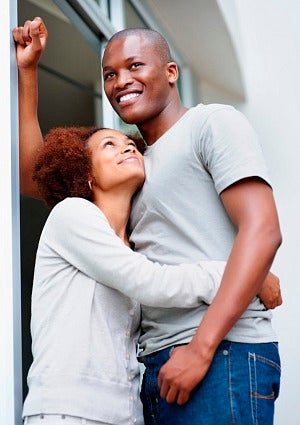 The going notion is that being with a younger man helps keep you youthful and energetic, right? Not so, according to a new German study.  In news that might make self-described cougar Vivica A. Fox a little uneasy this morning, researchers from the Max Planck Institute found that being with a younger man increases your chances of an early death by up to 20 percent. The reason? Societal pressures not only affect the relationship, but the woman’s health as well. The study, conducted on two million Danish couples, found that women in relationships with men seven to nine years younger had “a less joyful and more stressful life, reduced health, and finally, increased mortality,” said researcher Sven Drefahl. And yet men who marry younger women enjoy a more promising future. Men who are with women seven to nine years younger lowered their mortality risk by 11 percent.