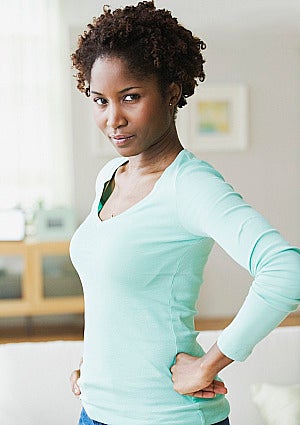 It has been two months since Cornell University Africana professor Grant Farred called two of his graduate students “Black bitches,” inciting upset among students and faculty of the program over the matter. According to the “Cornell Daily Sun,” Farred invited two female students, who have not been mentioned by name, to join him at a conference on February 5 and 6 at the University or Rochester. Farred’s advisees arrived late to the event. After the panel discussion the professor thanked the grad students for attending the conference. What he said next shocked the women. “When you both walked in, I thought, ‘Who are these Black bitches?'” he told them in a low voice. Noticing his pupils’ shock at his statement, Farred quickly changed the subject and then left the women, who later informed Africana students and faculty of the incident. Soon the program’s director Salah Hassan caught word of Farred’s comment and the university began an investigation. “The remarks are certainly racist, sexist and utterly ugly. No one deserves to be addressed in such a manner, let alone two Black women graduate students in a program, like Afrikana, borne out of struggle against injustice and all forms of discrimination, Hassan wrote in an e-mail sent on April 6. “What makes the remarks more egregious is that they were [uttered] by an educator.” The Cornell Daily Sun has published an open letter with 39 alumni signatures, admonishing Farred’s statement and has criticized the school’s administration for not handling the incident with more urgency. An open forum will be held on Wednesday April 14 at 6 p.m. at the Africana Center for all students and faculty to discuss the matter further. Read More: