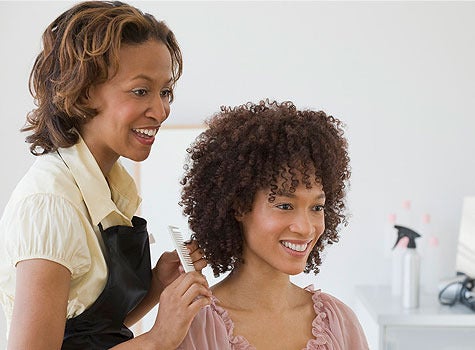 Tabitha Brown Wants to Soothe You To Sleep With New Calm Par...

A RHOA Cameo Is Coming To 'Family Reunion' And It's Tia Mowr...
A Principal Reflects On Adjusting To The New Normal and Stay...

New Documentary 'Twenty Pearls' Looks At The Impact Of Alpha...