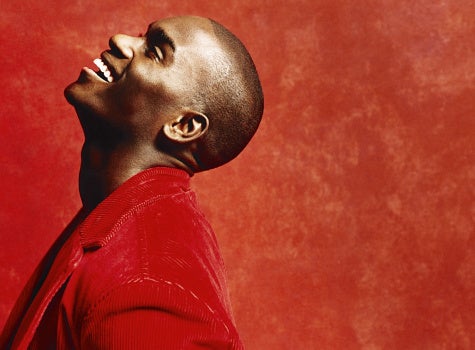 From the bottom of your Louboutins to the sparkle of your Mac Lady Danger-swept lips, red is definitely a fierce power color for women. And it turns out, it wields power for men as well. Whether he’s wearing a red tie or is surrounded by the color, your fiery passion will be ignited, according to a study out of the University of Rochester and published in the Journal of Experimental Psychology this month. Researchers say the hot hue makes men appear more sexually desirable, powerful and attractive to women.   Do you still think the car he drives or those piercing brown eyes mean more to you? That’s probably because, as researchers noted, women don’t even realize the stimulating impact the color has on them. There are a few reasons why this mind game may work, which include cultural factors. In many ancient societies (including those in sub-Saharan Africa), red symbolized wealth.   So the next time a brother in a red button-down steps to you at the club, don’t go with your gut. Instead ask yourself, would you be all over him if that shirt were blue?