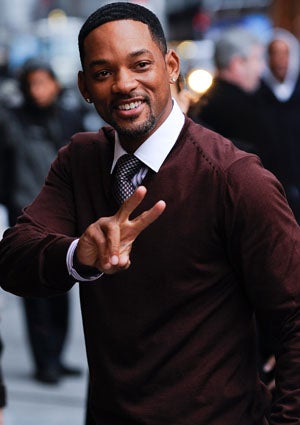 For those of you at work this holiday morning, here’s a mug of hot Coffee Talk.
Loading the player...

ESSENCE Escapes: Take Off to Austin

Roe v. Wade Could Be In Jeopardy In New Supreme Court Case

Sustainable Gifts For The Eco-Conscious Loved-Ones On Your List

Omarion Loves Being Named The New COVID-19 Variant In Those ...