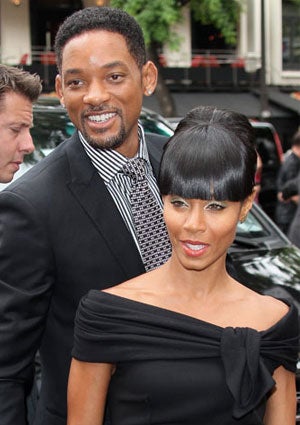 Check out why we’re sipping a hot cup of cocoa this morning: