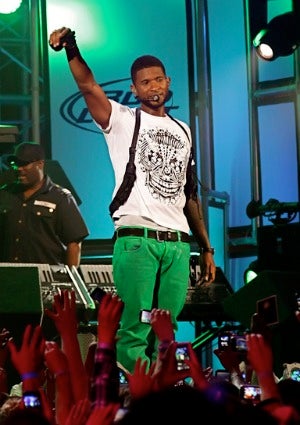 It’s hump day, and we’ve got some hot Coffee Talk to get you moving: