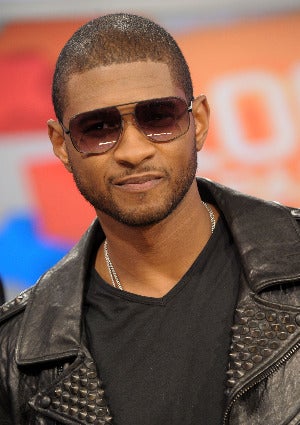 It’s a bit chilly out, but we’ve got some steamy Coffee Talk to heat you up.