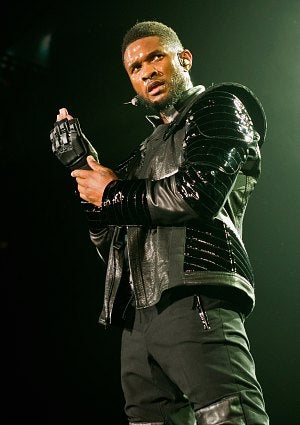 The weather outside is frightful. See why we’re keeping warm with a steaming cup of hot topics: