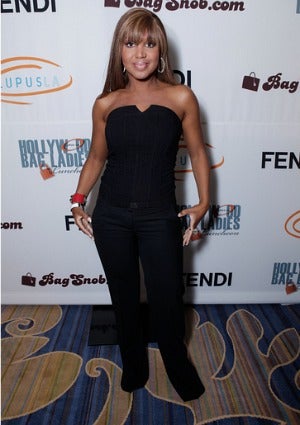 There’s lots to talk about over coffee this morning: Check out Jill Scott’s live performance of “A Long Walk” at the 2010 ESSENCE Music Festival on our new Vevo channel.
Loading the player...

Beyoncé And Lorraine Schwartz Award Scholarships To Three B...

Black Love On The Red Carpet: Famous Couples At The Oscars O...