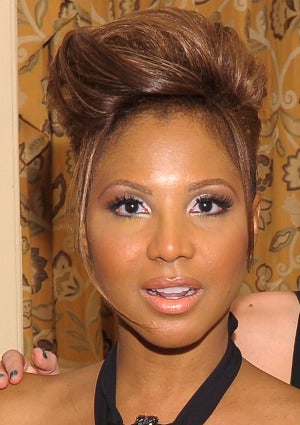 Here’s your hot coffee talk to jump-start your Thursday morning!
Loading the player...