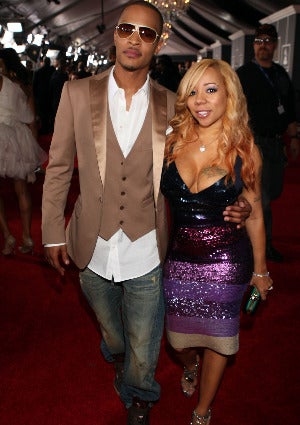 After a restful weekend, it’s hard to get back into the swing of things. Here’s a hot cup of Coffee Talk to help you this Monday morning: Check out Jill Scott’s live performance of “A Long Walk” at the 2010 ESSENCE Music Festival on our new Vevo channel.