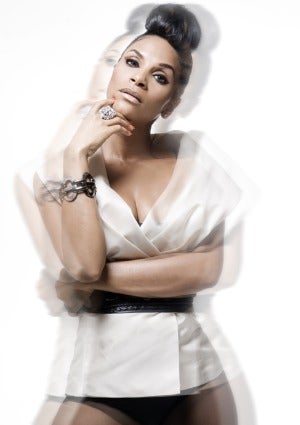 See why we’re asking for a double shot of love in our morning mug this Valentine’s Day:

7 Fitness Products To Amp Up Your Home Workouts